Chanelle Aponte Pearson has been creating narrative, documentary, and experimental content as an award-winning writer, director, and producer for over 13 years. She is executive producer for the Peabody Award-winning HBO series Random Acts of Flyness, producer for the critically acclaimed feature An Oversimplification of Her Beauty, and Spotlight on Women Directors “Live the Dream” Gotham Award winner. Her directorial debut, 195 Lewis, went on to win Best Breakthrough Short Form Series at the 2018 Gotham Awards.
Chanelle is a proud managing member of the New Negress Film Society (NNFS), a collective-run film production company centering the lives and experiences of Black women and girls. Prior to her role at NNFS, Chanelle was senior producer and chief operating officer at MVMT, the Brooklyn-based film production company responsible for over 18 film and digital projects including An Oversimplification of Her Beauty (2012), Brooklyn is Masquerading as the World (2015), The Way it Should Be (2015), They Charge for the Sun (2016), 195 Lewis (2017), and Random Acts of Flyness (2018).
Chanelle's commitment to centering the lives and stories of marginalized communities began as a policy researcher, analyst, and community organizer. She holds a bachelor's degree from DePauw University and graduated from New York University with a master of public administration. Chanelle currently works and resides in her hometown, The Bronx. 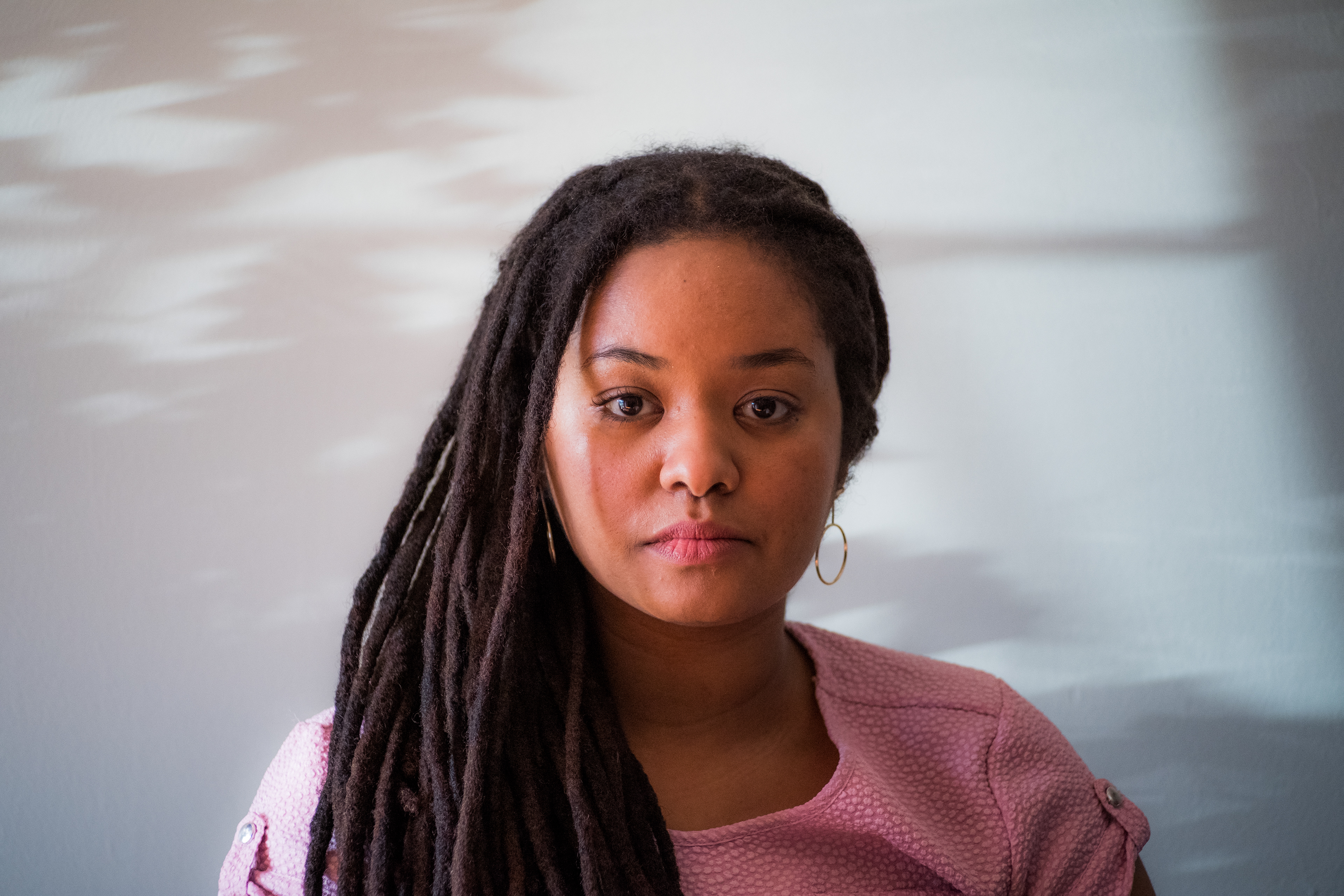 Yvonne Michelle Shirley is a director and producer of narrative and documentary films. She is a graduate of New York University’s Tisch School of the Arts’ Graduate Film Program, and is inspired by filmmaking in the social realist tradition. Her short film, Flowers, won Best Short Film in the HBO Short Film Competition at the 2016 American Black Film Festival. Her documentary short, Miasia: The Nature of Experience premiered at the 2017 BlackStar Film Festival. She produced the award winning documentary short, Black 14, directed by Darius Clark Monroe, which most recently screened at the 2019 Sundance Film Festival. Currently, Yvonne is producing and directing the web series, Frame by Frame, for the audio/visual magazine, Topic.com,  and is producing a feature length documentary on the artist, Gil Scott-Heron, directed by celebrated documentarian, Orlando Bagwell (Eyes on the Prize, Malcolm X: Make It Plain). She resides in the city of her birth, Newark, NJ, where she is collaborating with local artists to develop The Newarkive, a multimedia artistic archive, centering imagery of and by Newark’s African American communities.
↑Back to Top